As virtualization becomes the standard infrastructure for server deployments, a growing number of organizations want to consolidate servers that belong to different trust zones. A trust zone is loosely defined as a network segment within which data flows relatively freely, whereas data flowing in and out of the trust zone is subject to stronger restrictions.
Examples of trust zones include: 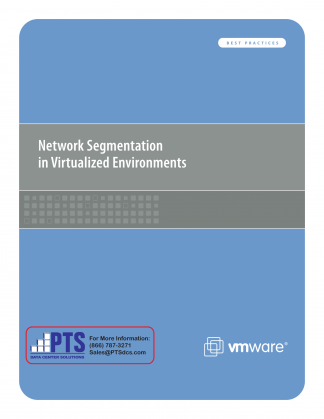